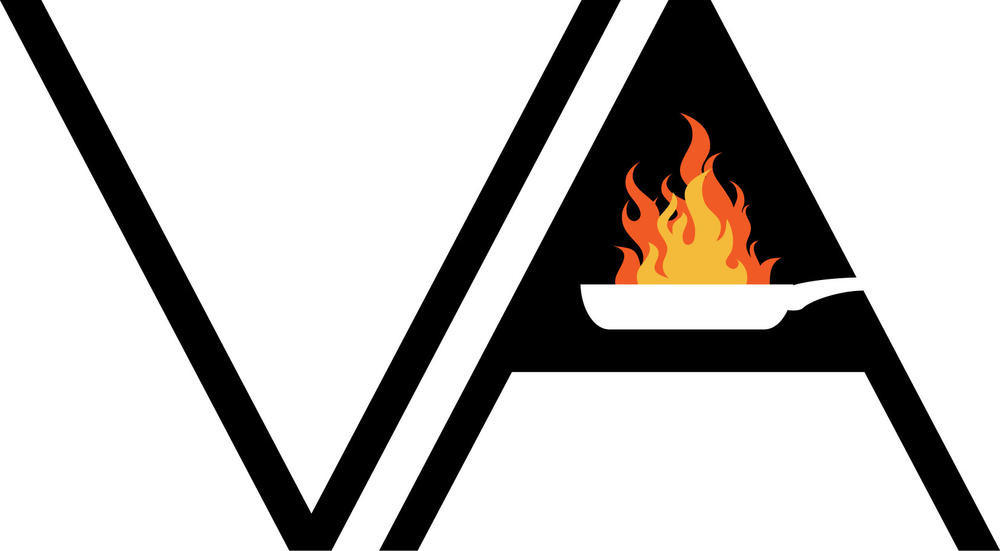 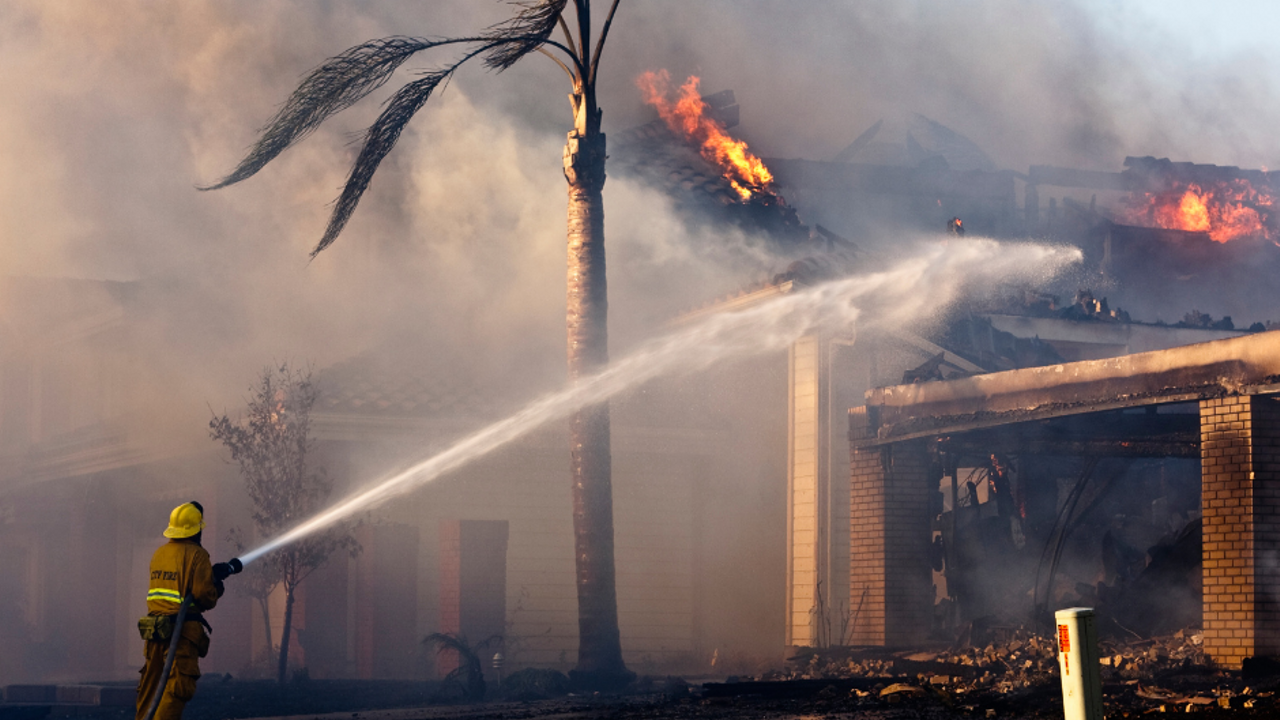 What are the worst case scenarios while cooking in a client's home? What could go wrong?!

First, let's talk about stress. Stress is not welcome in the kitchen. What’s the point of stress? It’s not helping anything. Freaking out over the fact that the family used up all the olive oil at breakfast isn't going to make the olive oil appear. Being solution oriented is helpful, while stressing  out about a situation is not helpful.

A client responds to your grocery list and says they have flour for your macaroni and cheese recipe. When you arrive, however, the kids went on a baking spree yesterday and used all the flour up.

What do you do? It’s time to improvise or head to the store.

This is going to happen a lot. You may have taken inventory of their spices and kept great records, but upon arrival learn they just made a big pot of chili and used all the oregano and cumin even though they've never cooked anything for the three years you've been working in their home.

The client may have told you they harvested two large eggplants to use in Eggplant Parmesan, but when you go to make the dish, you notice the eggplants are completely rotten inside.

Time to improvise or head to the store. This is going to happen on a regular basis.

This is the one that drives me most crazy. I packed up my stuff, grabbed groceries, and drove 25 min to the house...only to find the key that's always under the door mat is missing. This is a domino effect as it changes the timeline of your entire day.

You can either call the homeowner and await their arrival to unlock the door (I assume there's a locked door clause in your chef's contract) or reschedule the appointment. What else is there to do since you've already purchased groceries?

I mention nuts in particular as truthfully, this is the only food I've burnt and have burnt on a regular basis. I often begin toasting nuts then get involved in the preparation of other ingredients, forgetting about the pan of almonds. Oops.

What happens if you forget about the chicken in the oven and cook it to 245 degrees?!

Time to go to the store or offer to return the next day and cook a new chicken.

College Pans or Not Enough Pans

You may have taken inventory of the client's kitchen at the initial consultation, but you forgot to look at the pans. Argh, now you're stuck with using pans that look like they've had since college. Or possibly worse, there's only one stockpot and you have to make a pot of chili, boil some pasta, and cook chicken stew.

Yep, you have to adjust your timeline here and just do your best. You'll know for next time.

You've had this happen dozens of times over your lifetime, but how about in someone else's home? More sophisticated alarms will alert the homeowner via a phone app or even the fire department. It's going to happen eventually and sometimes they don't turn off easily like the old days of pulling the battery out.

We won't even mention the potential for a real fire...

What if you arrive at the kitchen door and an aggressive dog won't let you in. Of course the homeowner is oblivious to the terror their dog can be and often may not believe you. Time to have a chat with the homeowner. Meanwhile, how do you get into the home for today's cook session?

I hope you added a clause in your chef-client contract.

You're definitely going to encounter a situation where you accidentally slice your finger or hand. It may not be enough for the emergency room, but enough to make you stop cooking for fifteen minutes while trying to control the blood.

You'll have to be extra careful here in your actions as the chances of having a non-visible camera on you while cooking is high. You know the pre-cautions to take and I'm assuming you carry a first-aid kit in your bag or car. If not, definitely add it to your list.

I have to say that 95% of the time, clients will have the kitchen spotless for my arrival, but that missing 5% of the time is horrific. Again, this is something that could be a part of your client contract, but I have on numerous occasions encountered a kitchen showcasing the fact that the housekeeper is on vacation for the week. The entire kitchen has evidence of three days' worth of meals and zero effort in attempting to clean up.

In summary, yes, every cook session is not perfect. In fact, every event is not perfect either. As a personal chef, one of your qualities needs to be adaptability and also the ability to not stress out when things don't go your way.

If you cook long enough, you're going to encounter these situations and more. Yes, additional scenarios where you're going to think "what the heck"...such as the time when I was working an event and hired a bartender. The bartender had a cooler of clean ice he was using to make drinks. The homeowner felt that their two 80 pound dogs were a part of the party, so let them roam as they please. One of the dogs came over and began eating the ice out of the cooler. Oh my... 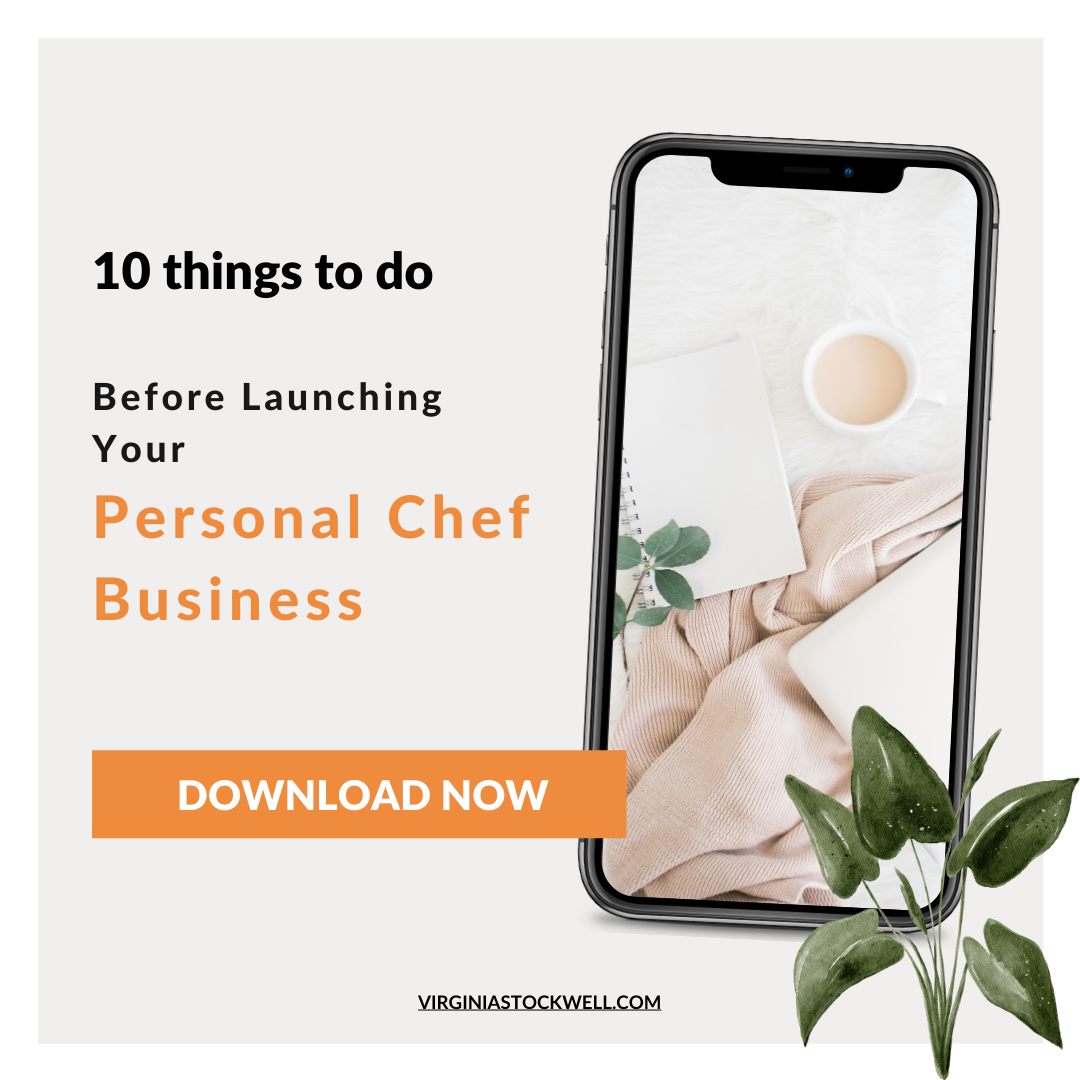 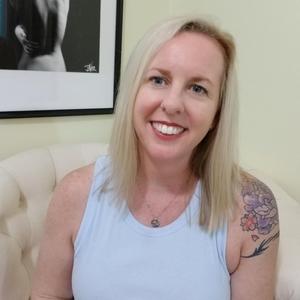 Virginia Stockwell is a personal chef business mentor from California, now living in Virginia (yes, Virginia in Virginia). She's had careers as a chiropractor and Realtor, then finally found her calling as a personal chef. Starting in catering in 2005, she began her personal chef business in 2012, quickly growing to a waiting list of clients thanks to her local marketing expertise. She now empowers home cooks and professional chefs to start their own meal prep and dinner party businesses, creating a life of hours and income they control. She lives the life of a minimalist both personally and professionally, reads cookbooks like novels, and is locally famous for her taco and margarita parties (check out "A Taco Walks into a Bar" on Amazon).